I first met Alan in his and my early days as members of Bill Ashton's London Youth Jazz Orchestra which became the National Youth Jazz Orchestra.  I played in his quartet along with bassist Sam Fendrich and drummer Paul Lytton.  What days!  Great days and looking back - what a privilege!

Out of the blue in April 2022 I had a call from Alan.  An album has been released!  BBC broadcasts from late 1969 and 1979.
The album, ℅ Gearbox Records.
https://store.gearboxrecords.com/products/alan-wakeman-cd-pre-order-1
is proving popular and would I play on some gigs to promote and to celebrate these broadcasts. Once again to cut to the chase I said yes and I'm so glad I did.

​Here's an album trailer which gives a flavour of the energy / vitality that prevailed in those times. 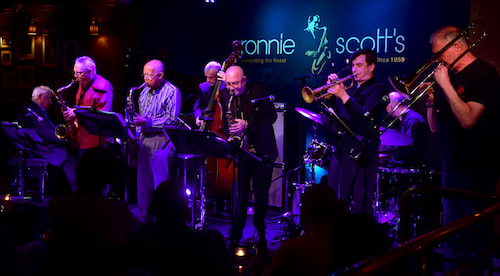 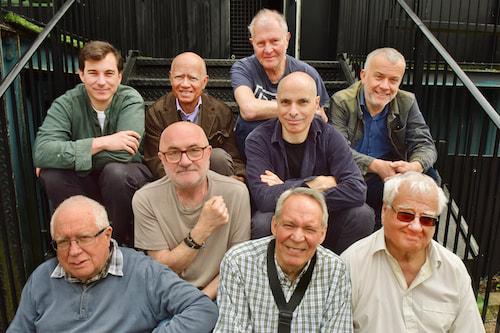